Bigil box office collection: Tamil film Bigil starring Thalapathy Vijay has appeared to be a juggernaut at the box office, with its total collection touching Rs 200 crore in four days. Helmed by Atlee, Bigil has collected over Rs 85 crore in Tamil Nadu alone. It also crossed $1 million mark in the United States on Day 5, said film analyst Kaushik LM. Vijay’s previous releases, Sarkar, Mersal, and Theri, were all blockbusters and had raked in over 150 crore each in first-four days of the release.

It’s the third collaboration of Atlee and Thalapathy Vijay. In the past, the duo had given hit films like Mersal and Theri. Theri was Vijay’s first film to touch Rs 150 crore. Mersal also pulled in nearly Rs 75 crore from overseas market and touched $10 million mark in lifetime earnings overseas. If Bigil touches Rs 300 crore in worldwide collection, it will be another record breaking achievement for Vijay.

In Bigil, Vijay is sharing screen with actress Nayanthara after a gap of 10 years. They were last seen together in Villu (2009). The star-cast of Bigil includes Jackie Shroff, Kathir, Vivek, Anandaraj, Yogi Babu and Daniel Balaji. 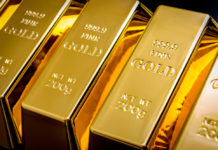 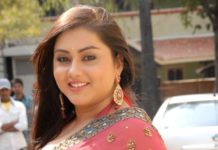 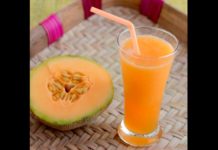 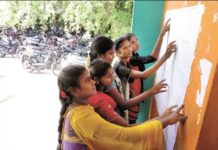 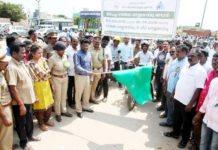 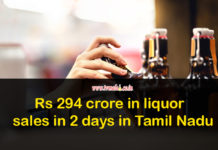 Good Life Centre – a home away from home