Share on Facebook
Tweet on Twitter
After completion of class twelve some students would be very much interested to take up medical profession as their career is known. NEET or National Eligibility and Entrance Test play an important role in deciding admissions into medical colleges. It is well known that admission for medical, dental courses are made using the marks obtained in this NEET. Ever since the year 2013 this NEET is making its presence felt is also known.
For those students who are best performing the government of Tamil Nadu has been providing its helping hands. It is now revealed that the government of TN had set up as many as 9 NEET residential coaching centres so that the best performing students in both government and government aided schools could be benefited.
It is worthy to note that the school department is running 412 centres in block level to prepare the students for NEET.
According to an official it is now said that based on the performances of the students in the classes 10 and 12 over 3000 students are selected. Those students who applied for NEET exam alone were admitted to the crash course. As many as 8000 out of total 70000 students undergoing coaching at 412 NEET centres have applied for the NEET.
The official spoke about how the residential coaching would be of full time and the students would be admitted after getting approval from their parents.
On Monday 9th of April 2018, the famous Sathyabhama Institute of Science and Technology in Sholinganallur, Chennai became cynosure of many eyes as residential NEET coaching centre was inaugurated by school education secretary Mr. Pradeep Yadav.
The good news is more students from government schools this year would be able to crack this NEET as teachers and students were trained by the government.
It is superb to mention here that the centre would host as many as 350 students from many places such as Vellore, Chennai and Thiruvallur districts.
For the benefit of many Tamil medium students the state government would also inaugurate as many as 6 residential centres in many places like Coimbatore, Trichy, Virudhunagar and Dindigul districts. 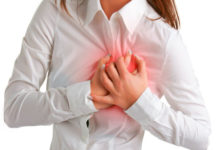 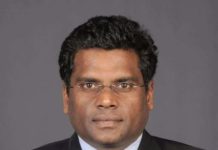 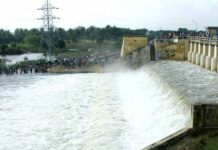