The first round of nationwide intensified Pulse Polio Immunisation drive begins on January 28.
The polio booths will function from 7 a.m. to 5 p.m. All children in the age group of 0 to 5 will be given two drops today and on the second round, which is to be held on March 11. Children recently immunised should also be given the polio drops during these days. All newborns should be given the polio drops.
43,051 booths have been set up at all primary health centres, government hospitals, ICDS centres, noon meal centres, and schools. across the state.
The polio booths will also function at major bus stands, railways stations, toll plazas, checkposts and airports during the campaign days, to cover children who are travelling. Also, 1,000 mobile teams have been formed. Make sure your children below five years of age get the precious drop of life today. 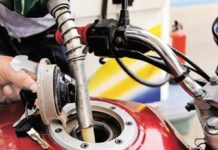 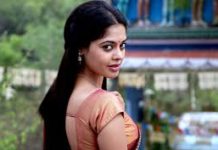 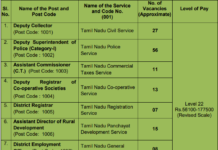