The test run in the Chennai Metro rail section between Nehru Park-Chennai Central Station commenced yesterday (Friday, 26th January), Meanwhile, the CMRL officials expressed confidence that the public service between Chennai Central to Koyambedu (and airport) in the next 1 or 2 months.
Presently, the Chennai Metro Rail Project covering a total distance of 45 km in 2 corridors is in progress. Out of this, 24 km track covering 19 railway stations would be in underground tunnels. So far, work on 28 km has been completed and some services are already being operated.
The CMRL officials told that as the next stage of progress, the test-run in the 2.5 km tunnel track between Nehru Park-Egmore-Central has started.
A thorough review will be conducted on the metro rail operation and safety features in different analytical stages and the test-runs will be conducted. Once this is completed, the railway Safety Commissioner will inspect the same and give the approval to commence the public services on the track.
So, it is possible that the Metro Rail Service from Chennai Central Station to the Airport via Egmore-Koyambedu will commence operations in a month or 2. 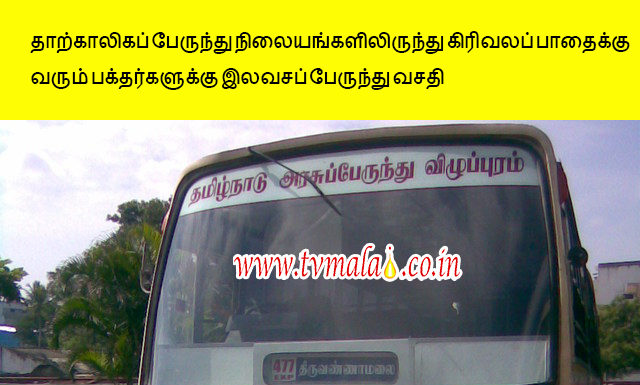