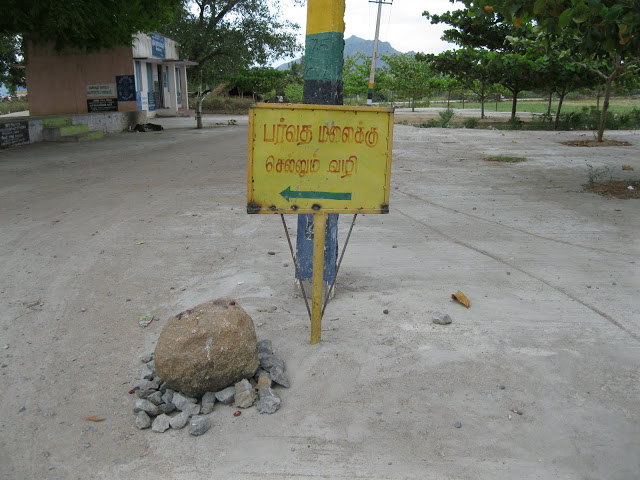 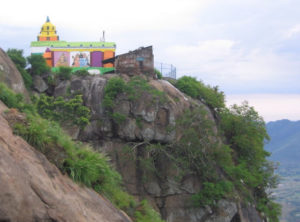 Parvathamalai is located at Thenmathimangalam village which is about 20 kms off Polur. Polur is some 35 kms north of Thiruvannamalai. Kadaladi which is about 25Kms north of Thiruvannamalai is another route to reach the base of the hill. There’s a very powerful Lord Shiva temple at the top of the Parvathamalai hill. Devas and spiritual beings from other lokas worship here every night. This is a place visited by numerous Siddhas for Shiva worship. During the Pournami full moon, this hill attracts a lot of devotees. This is a place vested with a lot of spiritual power.
Atop the hill are a Shiva temple apparently 2000 years old and an Ashram which is quite recently constructed. The presiding deity of the temple is Lord Mallikarjuna Swamy. One of the most popular theories attributed to the origin of Parvathamalai is that it was formed when a part of the Sanjeevani mountain that Lord Hanuman carried, fell down to form this existing hill. The hill is also popular for its medicinal plants. Devotees mentioned the hills hosts 119 varieties of medicinal herbs. 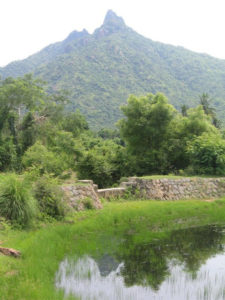 There is no transport to reach the top of hill which is 3500 ft. (approx.) from sea level. The hill is said to have full of herbal (mooligai) plants. At the top of hill Lord Mallikarjuna Swamy (Shiva) and Lordess Brammarambigai resides inside the temple with no priest. There are no shops, eatables available other than temple.
The place attracts trekking enthusiasts from all over the country. A lot of people have reported seeing many paranormal activities. People also say that many Siddhars show up to a very few devotees. You can have the Jyoti Dharisanam at night. You can smell fragrance of flowers all around the temple. The goddess idol has a very dazzling beauty which can be never seen anywhere else. A divine light can be seen on cheeks of the goddess. 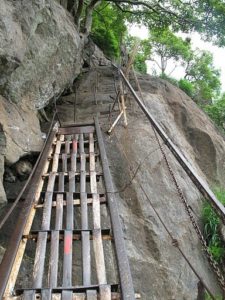 This is a place vested with a lot of spiritual power. Kanchi Sri Shankaracharya saw the hill in the shape of Shiva lingam. He saw the hill as God and doesn’t want to keep his foot on the hill and just went around the hill worshiping it. Ramana Maharishi said there is no need for Guru for people in and around 30 Kms of Thiruvannamalai and he will guide them as Guru. So people interested in spirituality can come here every month and attain bliss and enlightenment. 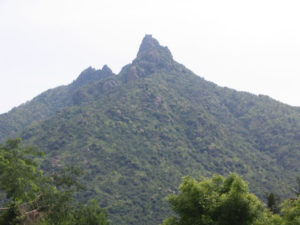 A Temple at this site is believed to have existed for the last 2000 years although it is not known exactly when the current Temple was constructed at the top of Parvathamalai. However a record (Malai Padu Kadaam) shows that King Maa Mannan who was ruling that area, during the year 300 A.D used to visit a Temple (at this site) frequently and worship Lord Shiva and the Goddess. It is said that 2000 years ago great yogis (Siddhas) constructed a Temple at the top of the hill for doing meditation. 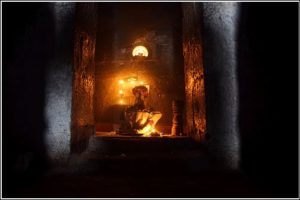 Reaching the top of Parvathamalai is an arduous task. It is a vertical mountain over 4,000 feet in height that has iron rod steps, track steps, ladder steps, and sky steps (Agaya padi) not found at other such sacred mountains. The Kadapaarai Padhai section of the climb up the Hill is considered to be the toughest part of the trek. This part which is punctuated by iron rods drilled into the rocks and chains to assist during the sharp ascent is also only wide enough to accommodate one-way traffic. Thus one has to raise one’s voice from the bottom of this section and wait for acknowledgment from the other end before starting to climb the Kadapaarai Padhai section.

It is reported by visitors that at night many paranormal activities occur on Parvathamalai. That it is possible to experience both Jyoti Dharsanam at night and also to imbibe an almost other-worldly intoxicating scent of flowers. The Goddess idol at the Temple has a dazzling smile and Divine light can often be seen on her face and cheeks. When the devotee walks away from Goddess Brahmarambika in the sanctum sanctorum, the size of the deity instead of diminishing appears to increase in size and it seems as if the Goddess steps forward and approaches the devotee.

This place is filled with stories of miracles witnessed in one form or another. Devotees often report seeing images of both the snake and trishulam when lighting camphor in front of Lord Shiva. Some devotees have seen a nine foot King Cobra visiting the Sanctum Sanctorum for the worship and others have sight of three eagles circling the top of Parvathamalai. 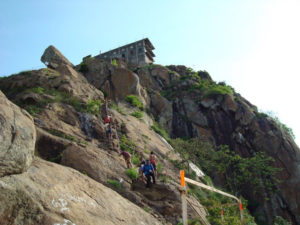 Unlike other hills, Parvatha Malai ‘Cliff’ presents a wonderful sight when viewed from different angles. It portrays eight different shapes from eight directions around the hill. The view from the top of the hill is splendid and one can have a panoramic view of the landscape below (when there are no clouds) for upto even 50 kms. The sight of the rising and setting sun from the hill top is a rare one to enjoy more than that at Kanyakumari (South India). At nights visitors can witness the ‘Jyothi Dharshan’ at the hill top. 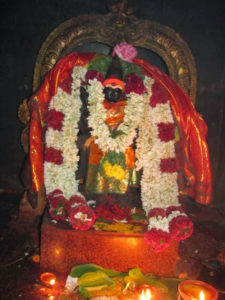 This virgin hill grows plenty of rare herbal plants which are not found in other hills except Himalayas. The visitors / devotees can easily smell the ‘Herbal breeze’ while going up or coming down the hill. It cures many diseases automatically. It is said that two ‘sadhus’ one guru Nama Sivayam and the other Guhai Nama Sivayam when they stayed on the hill accidentally cooked and ate an unknown herbal leaf (now known as ‘Karunochi – Siddha Medicine’) and regained their youth forever. 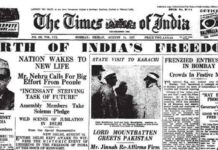 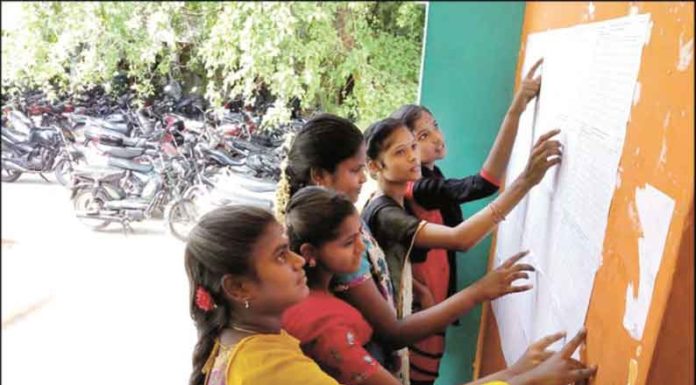