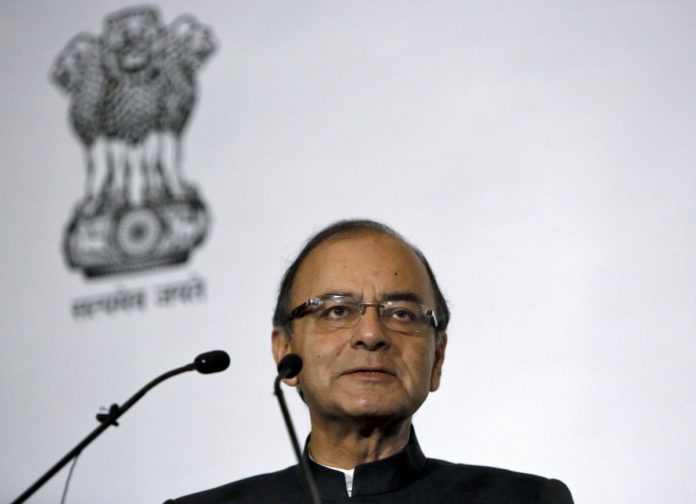 The Narendra Modi government is reportedly unlikely to change the financial year to January-December but could consider advancing the date of the presentation of Budget by about 14 days.

India currently follows the traditional April-March financial year. But, if the government pitches for a change to start from January instead of the current April, then a tradition that is 150 years old will be broken.

“For now (2018-19), changing the financial year appears unlikely,” a senior government official told Economic Times. He also added that switching this year would mean the budget would have to be presented by end of October or early November, which is unrealistic.

Besides, with two major moves — demonetisation drive and the roll out of Goods and Services Tax — it will take some time for the government to settle down. Change in the financial year at this time might trigger more disruptions.

However, the government is working on aligning the financial year with the calendar year and will soon set up a committee for discussing the matter further.

“The matter of changing financial year is under consideration of the government,” Union Finance Minister Arun Jaitley had written in a reply to a question in the Lok Sabha in July 21.

At present, the financial year is not aligned with international practices as well, and had affected data collection and dissemination from the perspective of national accounts, according to NITI Aayog experts.

NITI Aayog also says that a change in the financial year is necessary as the current system leads to sub-optimal utilisation of working season. A parliamentary panel had also earlier suggested that shifting the current financial year to January – December is important. 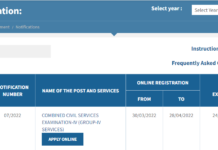