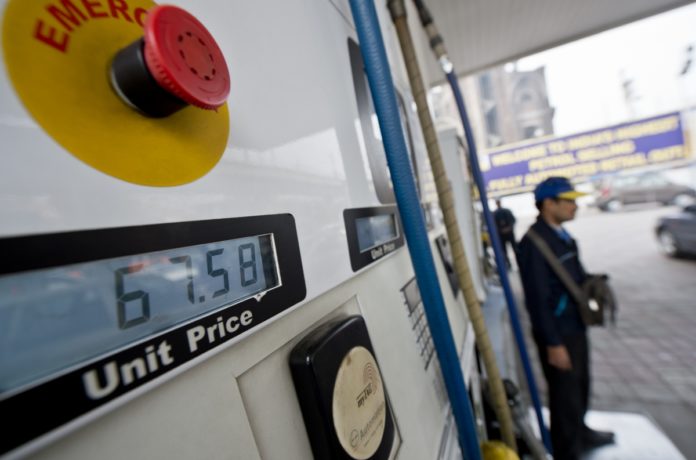 Own a car? You will have to shell out more on fuel from Tuesday. Starting August, 1, the oil marketing companies have decided to increase the dealer commission they pay fuel pump owners.

The All India Petroleum Dealers Association has been considering hiking petrol price by Rs 1 per litre and Rs 0.72 per litre for diesel, Financial Express reported.

The dealer’s commission forms part of the price of the fuel that consumers pay and is currently Rs 2.55 per litre for petrol and Rs 1.65 per litre for diesel.

According to a statement presented by ministry of petroleum in Parliament on July 26, the price of petrol and diesel in Delhi was Rs 64.11 per litre and Rs 54.93 per litre, respectively, on July 16. Of this, Rs 2.55 a litre goes as dealer commission in the case of petrol and Rs 1.65 a litre for diesel.

Presently, petrol and diesel prices are revised on a daily basis in line with international crude prices; the hike may be slightly higher now if crude price rises because of the increased dealer commission.

Dealer associations have been threatening to go on strike since June 16 when daily change in retail prices began (earlier prices were adjusted on 1st and 16th of every month) as they claim the new system erodes their margins because they face inventory losses when crude prices and subsequently retail prices go down, FE reported.

Dealers claimed that their commission at present is too low to cover expenses and make a profit. “The national average sale per outlet is 170 kilolitres of fuel every month. Assuming this sale, a dealer makes only 14 paise per litre which converts to around Rs 25,000 of profit per month,” said Ajay Bansal, president of All India Petroleum Dealers Association.

This is after paying for operational costs such as wages and electricity, and account for return on capital and evaporation of fuel. Bansal claims that as much as 1% of the fuel evaporates.”We had requested to increase expenses earmarked under each of these components which translates to a little over Rs 1 per litre for petrol and around 72 paise for diesel,” Bansal told FE. 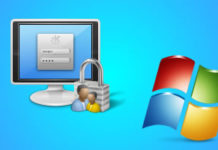 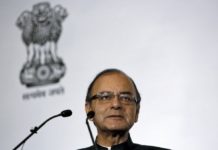 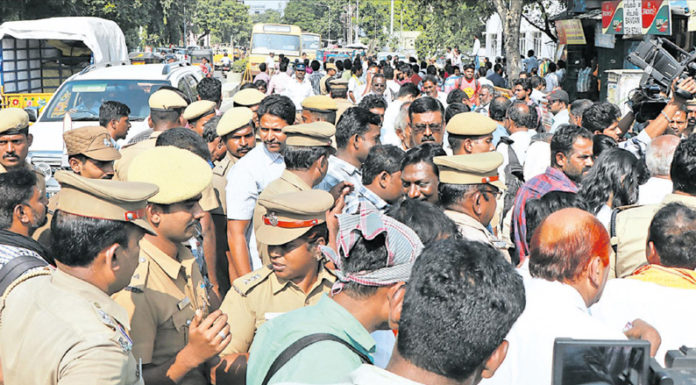